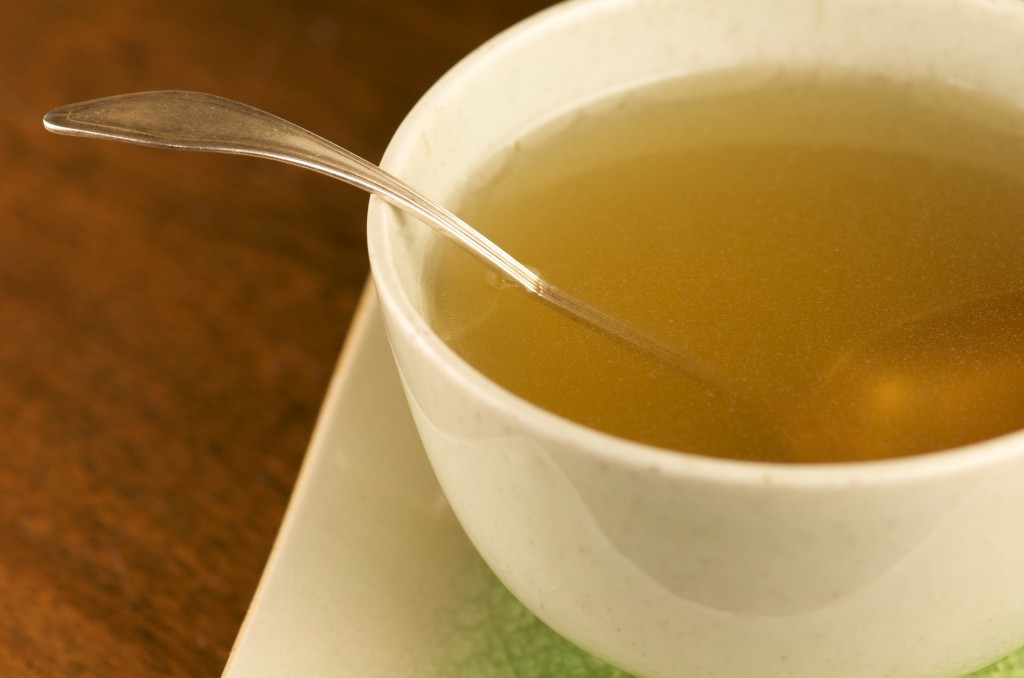 If you've read eczema self-help books and articles like 'The Eczema Diet', you'll be familiar with the fact that bone broth often features as a means of providing anyone who suffers with inflammatory conditions like eczema with skin and gut healing amino acids, vitamins and vital nutrients. While a google search quickly brings up many recipes for making bone broth, including this great 'Beginner's Guide to Bone Broth' by Natural New Age Mum, the first thing that comes to most parent's minds is 'how on earth will I make my kids eat this?!'

Don't worry, you're not alone - with kids and food it's often all in the 'branding'. If I were to present a bowl of broth to my child, however nutritious I know it may be, it would be met with outright refusal and no amount of coaxing would make a single spoonful pass his lips. If I were though, to use the broth as a base for his favourite soup containing his much loved macaroni pasta, he would happily eat bowl full after bowl full, none the wiser that he's also getting pumped full of vital nutrition that'll help heal his eczema prone skin. 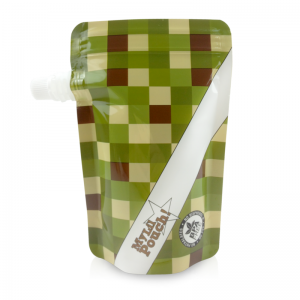 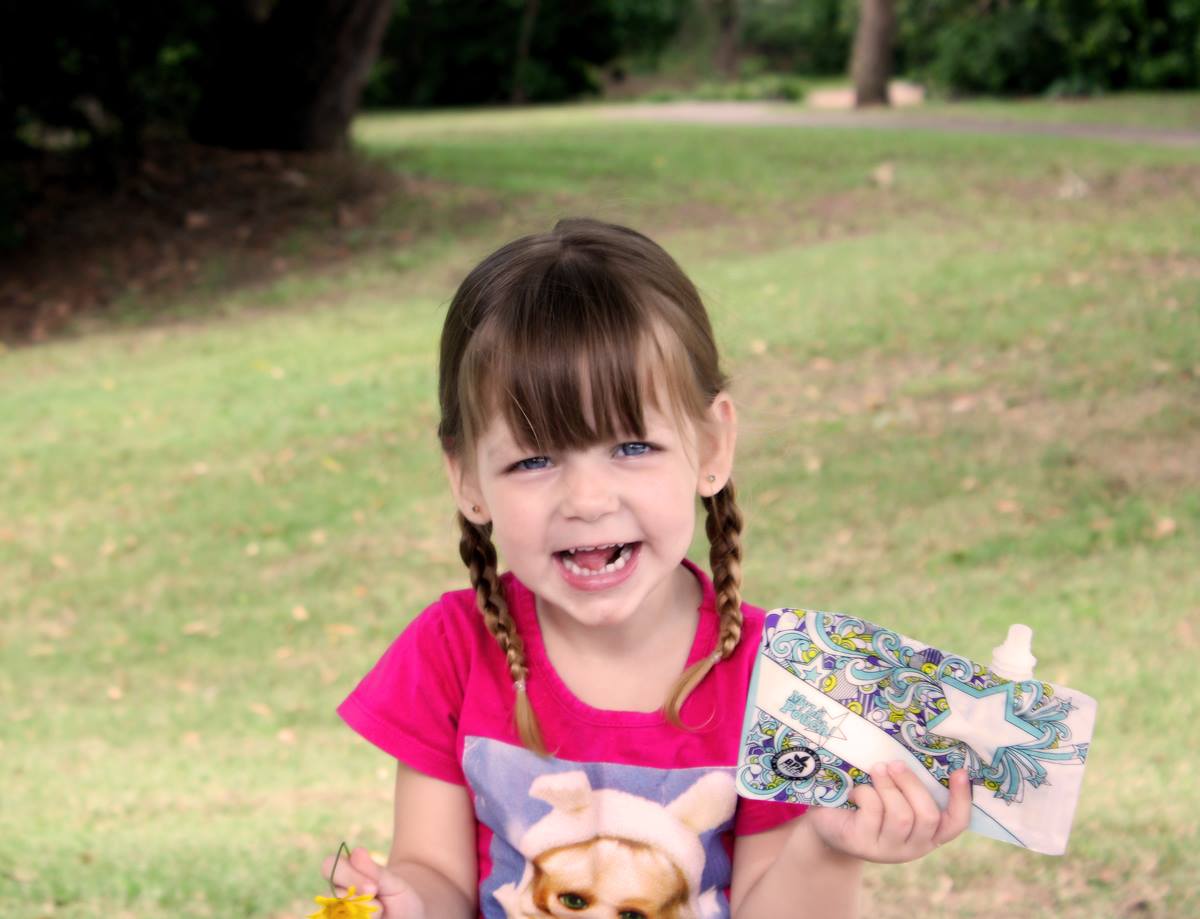 While you're going to all the trouble of making it, it makes sense to make a big batch and separate it into freezer size containers which makes it easy then to incorporate it into many of your weekly meals. We've found the My Lil Pouch 200ml pouches perfect for this - they're just the right amount to easily add to a meal and you can even buy them in super-cool designs like this Minecraft inspired 'Blockies Pouch' so even when you take them out to defrost your kids have no idea what's in them - and you can tell them it's just special Minecraft sauce!!

Here's some ways tried and tested 'kid friendly' ways we've incorporated bone broth into our daily eating and the bonus is that it'll then benefit the whole family too!

We'd love to hear any other creative ways you've snuck it into your family's meals too!